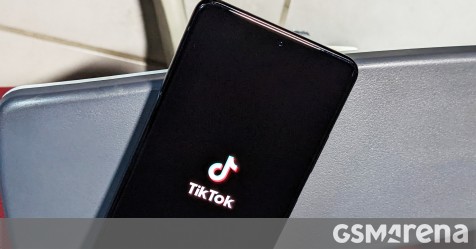 There’s no denying that TikTok has managed to gather the attention of many smartphone users worldwide. Despite some political roadblocks in some countries including the US and India, TikTok announced that it now has 1 billion active monthly users around the world.

✨ 1 billion✨ people on TikTok! Thank you to our global community 🎉

TikTok, being a Chinese company, was heavily scrutinized by the US Government for its data-collecting practices and accusations of spying on American citizens. It also faced a US ban during the Trump administration unless it struck a deal with an American company. Reports surfaced months later that talks of a deal all fell through after Biden took office.

Instagram reached this same milestone back in the summer of 2018 and has been scrambling to maintain it’s position as a popular social app. With the rise of TikTok and its short-video formats, both Instagram and YouTube tried to incorporate their TikTok lookalikes with Instagram Reels and YouTube Shorts.

Back in July, Head of Instagram Adam Mosseri acknowledged that TikTok was becoming a huge competitor and that the app’s focus needed to change from its original premise of being a photo-sharing app to four major focuses: creators, video, shopping, and messaging.