Since its Minecraft Java Edition introduction in the beta 1.9 pre-release, the cauldron has been an incredibly useful block with a wide range of purposes.

Though its primary use is to contain liquids of various types, cauldrons serve several purposes in Minecraft. In addition to holding water, cauldrons can hold lava and powder snow in Java Edition. They are also used by leatherworker villagers and can often be seen in villages accordingly.

Though Java Edition cauldrons cannot hold potions or be used to dye leather armor like in Bedrock Edition, they can still be used to remove dyes and redesign banners. They’re even useful in redstone circuits for the technically savvy.

There are a ton of things to know about cauldrons. Minecraft players can understandably get confused as the Java version and Bedrock version treat cauldron use somewhat differently.

This may be addressed in future updates, as Mojang is always bringing content updates to the Java platform. For the moment, however, there are certain things that cauldrons can’t quite do without mods in Minecraft’s Java Edition. 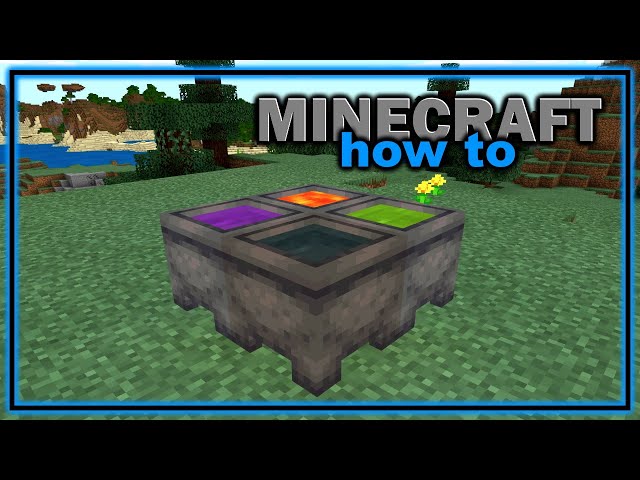 There is plenty to dive into when it comes to the things that Java Edition cauldrons can do. Some of them are listed below:

Free Ration Made Available To Over 80 Crore People Amid COVID-19 Pandemic: PM Modi

New York City will require proof of vaccination for indoor dining and fitness.