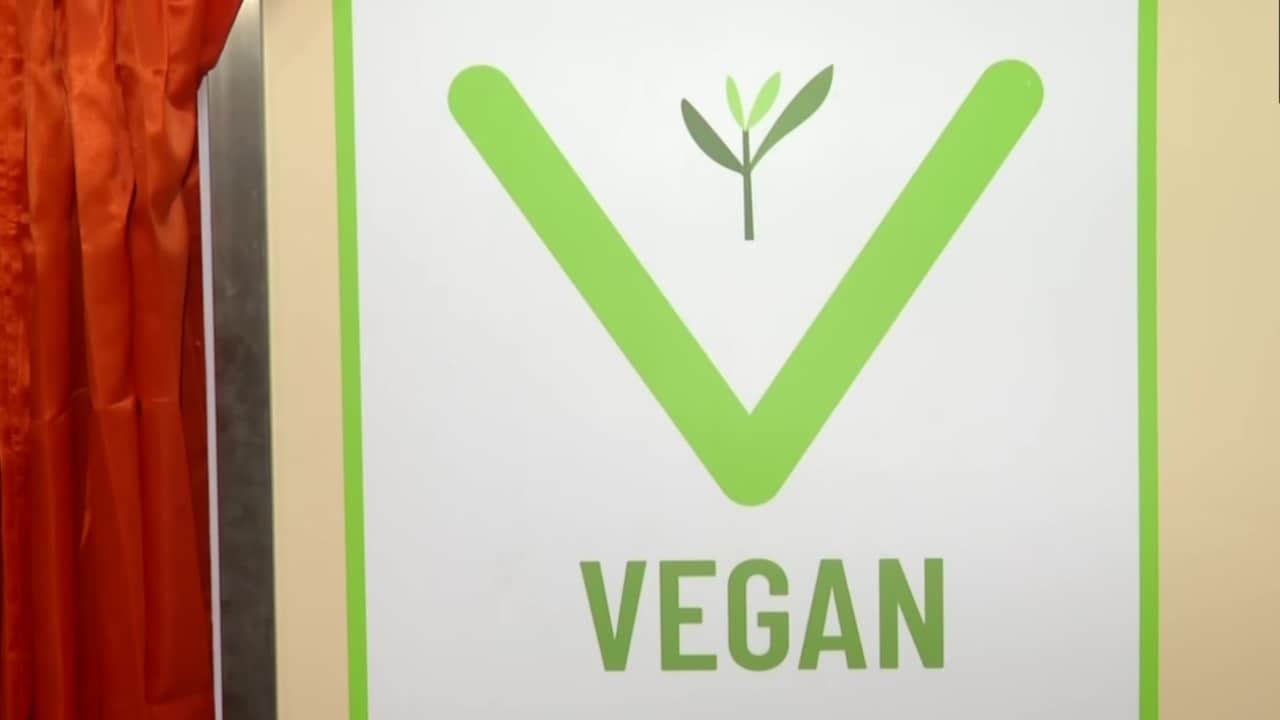 The Food Safety & Standards Authority of India (FSSAI) has released a new logo for vegan food items. This is supposed to help consumers identify food items that are plant-based, more easily.

According to ANI, this new logo is part of FSSAI’s first draft rules for vegan food products. They are called the Food Safety and Standards (Vegan Foods) Regulations, 2021.

FSSAI is the apex food regulator of India under the Ministry of Health & Family Welfare. They have defined the food items that come under the vegan food category.

According to the definition, vegan foods are those that have not been made using ‘any ingredients, additives and processing aids of animal origin including milk and milk products, fish, poultry and meat, egg or egg products, honey or honey bee products, materials of insect origin like silk, dyes, chitin/chitosan etc or ingredients that are clarified using animal-sourced products e.g., bone char used in sugar bleaching, isinglass in clarifying beer etc.’

Similar to the distinction made for vegetarian and non-vegetarian foods, now vegan foods will be denoted with a green logo and the letter ‘V’. It has a little green plant and the word vegan underneath the letter.

According to an FSSAI statement, the ‘Green’ colour and the leaf “depicts that the ingredient/product is of plant origin. The letter ‘V’ identifies the product to be as ‘Vegan’.

The logos for vegetarian and non-vegetarian products are dots in green and brown colours, respectively.

This will empower the people to make informed food choices. pic.twitter.com/xlAusg3HkD

“There are many people who are allergic to milk that’s why they want to avoid animal products completely. For them we have the vegan food logo that will help people to make their choice,” he added.

The logo was developed by Kruti Manish Rathore of Mount Caramel College, Bangalore under the guidance of Sangeeta Pandey, report Moneycontrol. She is pursuing her Masters in Food Science and Nutrition.

PTI also reported that the FSSAI has plans to introduce front-of-package (FoP) labelling. This will provide people with simple nutrition information in a more accessible location.

Singhal said that many countries which used FoP labels witnessed a reduction in consumption of junk food.