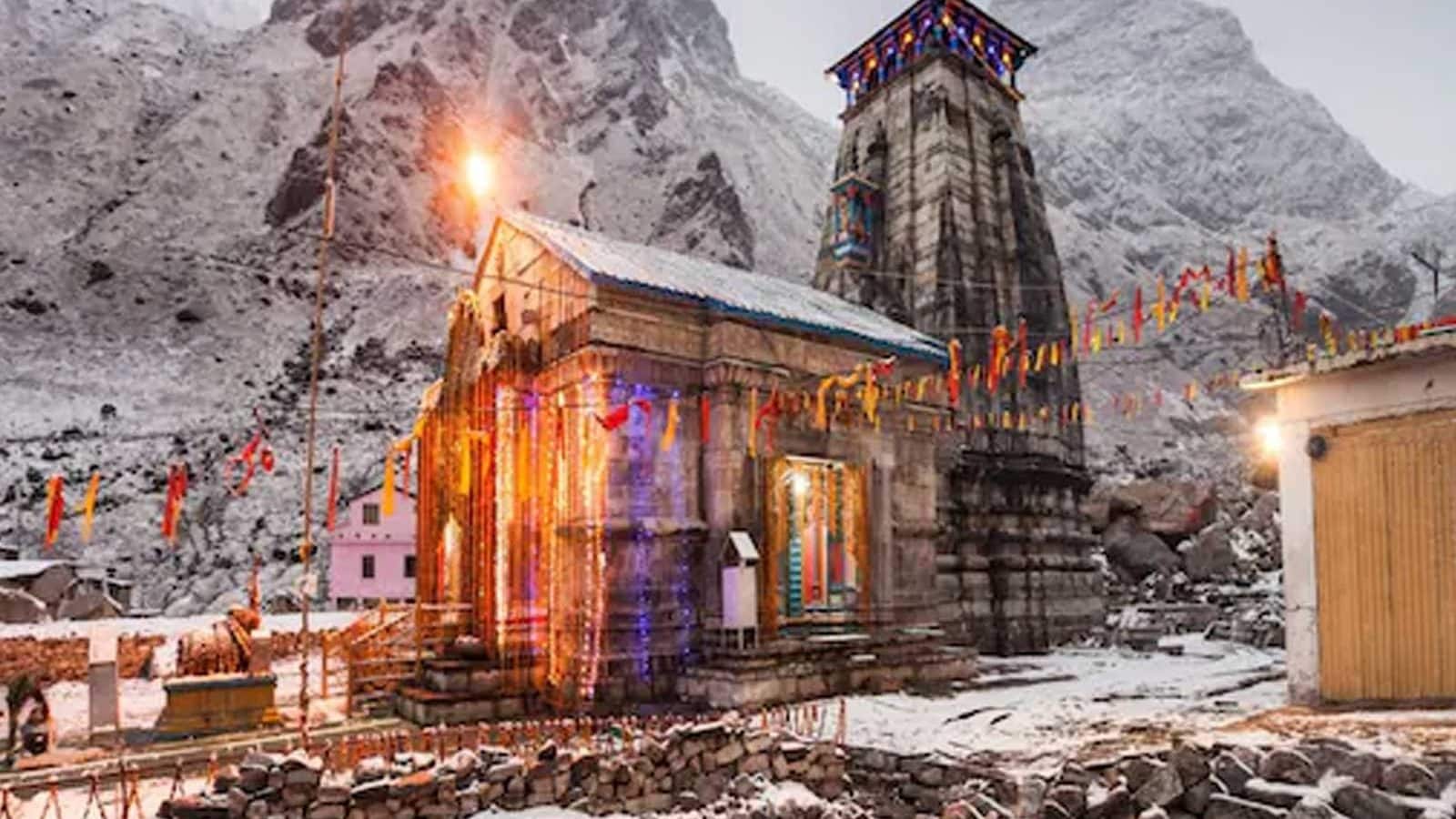 In a major relief to the Uttarakhand government and devotees, the High Court on Tuesday lifted the upper limit on the numbers of pilgrims visiting the Char Dham – Badrinath, Kedarnath, Yamunotri and Gangotri, four revered shrines of Hindus.

The division bench of the HC comprising Chief Justice RS Chauhan and Justice Alok Verma gave the order while hearing an application filed by the state government.

The court, however, directed the Uttarakhand administration to make all necessary medical arrangements at the four shrines. Besides, pilgrims will have to register themselves and get an RT PCR test done if they are not double vaccinated for Covid.

Ahead of assembly elections in Uttarakhand early next year, the government was clearly feeling the heat. Chief minister Pushkar Singh Dhami, who was in Kedarnath earlier in the day to take stock of reconstruction works, hailed the court decision and assured that his administration will ensure Covid protocols are followed.

Owing to the prevailing pandemic conditions, the annual Char Dham pilgrimage could not begin until last month the High Court permitted capping the numbers of the pilgrims – at 2,800 per day – including 1,000 in Badrinath and 800 in Kedarnath. The restriction on numbers had led to a major chaos in Garhwal valley.

Officials and the state government were under pressure from locals and pilgrims due to the per day quota as several devotees were being left out.

For instance, just two days ago, Shashikala and Chandrakala, both from Karnataka, sobbed in front of police personnel as they were denied further entry beyond Guptkashi – a station en route to Kedarnath. Several other pilgrims who came from as far as Madhya Pradesh, Rajasthan and Delhi were turned away as they didn’t have the requisite permission for visiting the shrines.

How the court order will impact pilgrimage

As per official records, some 4,700 pilgrims had visited the shrines until Monday noon. The Char Dham pilgrimage is conducted for six months a year and it is slated to conclude around Diwali next month. Hundreds of hotels, restaurants, and small businesses are dependent on the visitors as they provide enough business to sustain the rest of the months. However, the pandemic dented the pilgrimage in a big way and so the locals were annoyed even after the High Court gave a nod.