NIA Lodges Case Regarding Chinese Vessel That Arrived in Gujarat, Had Items That Could Aid Missile Launch 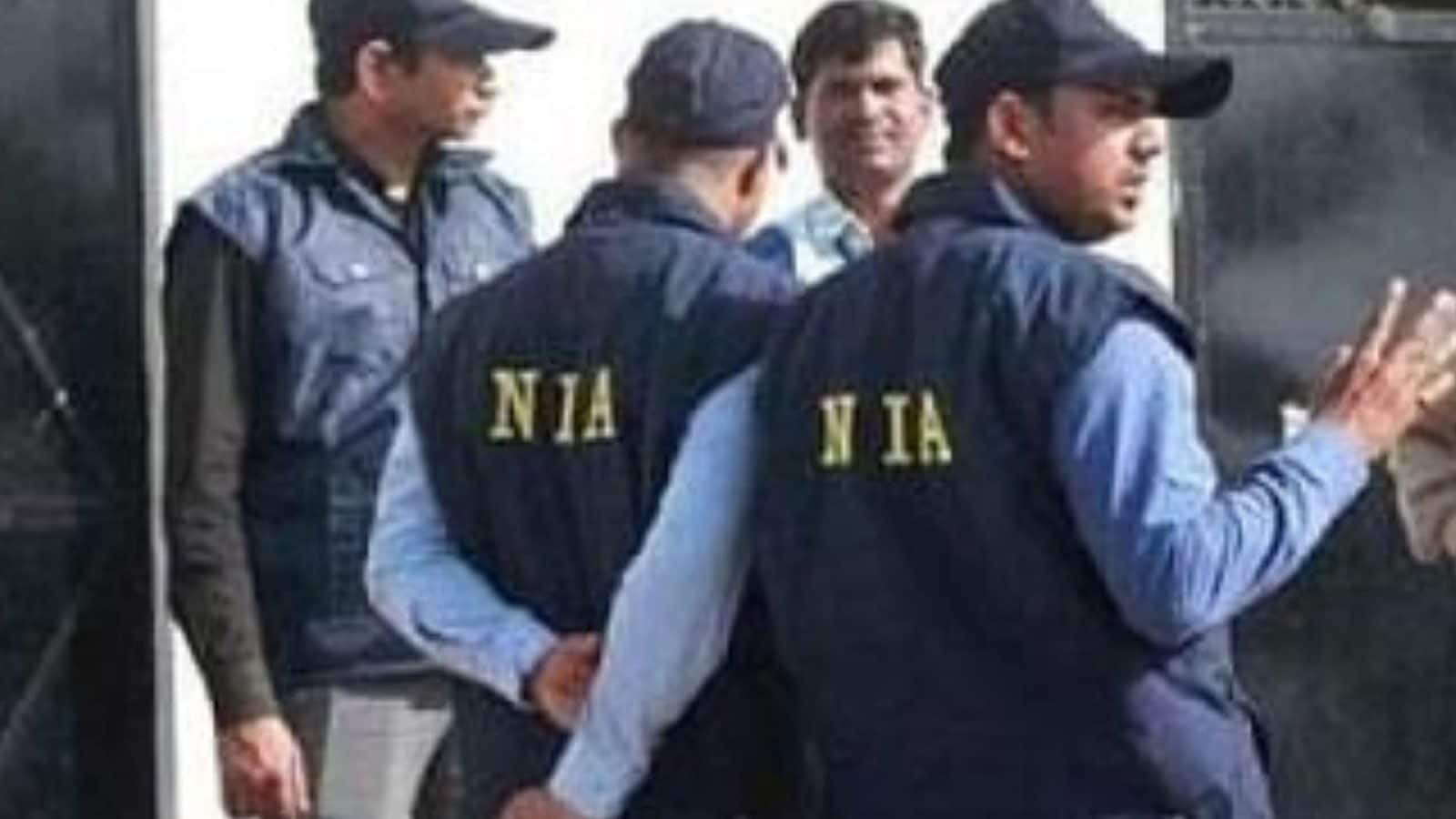 The National Investigation Agency (NIA) has registered a case linked to a Chinese vessel that had arrived at Kandla port in Gujarat last year in February and had ‘dual purpose’ use items.

The vessel ‘Da Cui Yun’ was on its way to Pakistan and had items that could be used to launch missiles. The Home Ministry has issued an order to register a case and on the basis of MHA’s order, the investigating agency has registered a case under the relevant sections.

According to the sources, initially, Directorate of Revenue Intelligence (DRI) was probing the case. During the initial probe, DRDO was also roped in after sensing the gravity of the case.

“DRDO and other agencies found that the material which was destined to Pakistan through this Chinese Vessel was of dual-purpose use and can be used to make destructive items or missiles. A case has been registered based on MHA’s order of probing the case last week,” sources told News18.

An internal report was also submitted by DRDO giving details about the material and its usage.

In January 2020, a vessel identified as ‘Da Cui Yun’ started its journey from a Chinese port. The vessel which was destined to Karachi, Pakistan, had a Pressure Chamber used to launch missiles, reports had claimed.

“It had mis-declared the item that it was carrying. Our examination has revealed that the item is an autoclave, that is controlled under a dual-use export controls list. Therefore the item has been seized by our authorities, as per legal procedure,” the Ministry of External Affairs spokesperson had said last year.

“It has also been ascertained by our examination, that this item has military applications. We have conveyed our concerns on this issue to the Chinese side. The Chinese government will take appropriate measures to ensure that the Chinese entities do not engage in activities that can contribute to proliferation,” MEA spokesperson had said while briefing media in March last year.