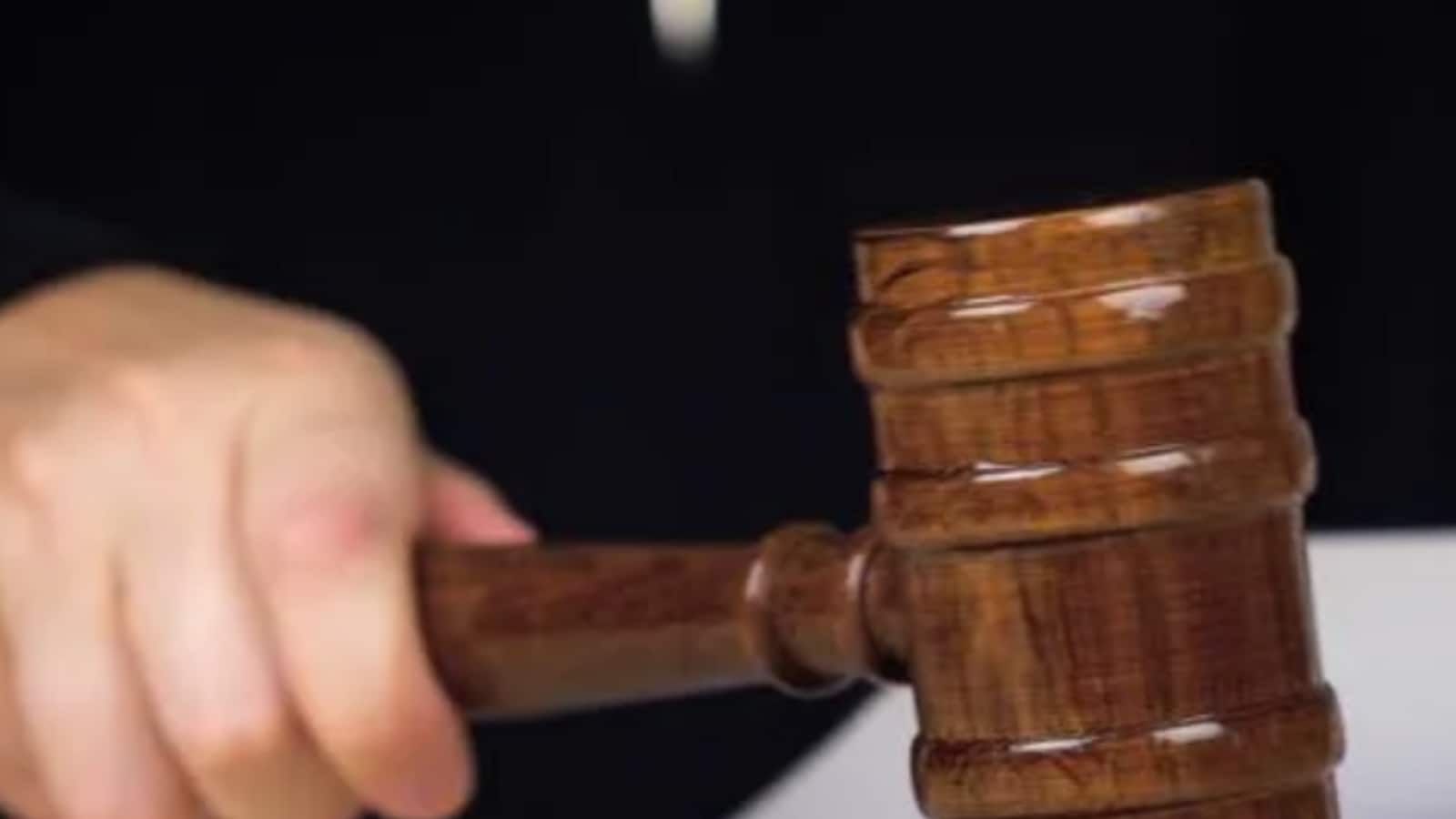 A Delhi court has denied bail to a man who allegedly represented himself as a Hindu to marry a girl by showing a fake Aadhaar card, forcibly converted her to Islam and threatened her with death when she protested.

Denying relief, Metropolitan Magistrate Jitendra Pratap Singh said that there is no reason to disbelieve that the complainant married the accused in a temple and then re-married with Islamic rights under pressure to secure the future of her child.

The allegations that the accused forged the Aadhaar card and married another woman in a similar manner are yet to be investigated, the judge said. If released on bail, there is a likelihood of the accused tampering with the evidence and influencing the witnesses, he said in an order dated September 29.

The metropolitan magistrate sought the intervention of Delhi Police Commissioner Rakesh Asthana to get the case further investigated by an appropriate branch or unit of the police considering the level of allegations and counter-allegations.

He noted that the local police is unable to get the information regarding the forged Aadhaar card from the Unique Identification Authority of India (UIDAI).

Preparation of a forged Aadhaar card involves serious ramifications and the likelihood of a widespread and well-equipped gang of persons in such activity cannot be ruled out.

The forgery of an Aadhaar card might entail serious consequences to national security as it is a vital document used as proof of citizenship, the judge added. In her complaint, the woman alleged that the accused married her in a temple in 2010 by showing an Aadhaar card displaying the name Rahul Sharma, but on their daughter’s first birthday she came to know that he was Muslim and his real name was Nooren.

Fearing social ridicule, she did not take any legal action which he took advantage of and asked her to accept Islam and re-marry as per the Islamic tradition, as a result of which she married him under tremendous pressure and considering the future of her child, she claimed. Thereafter, the behaviour of the applicant changed and he started abusing the informant, her child, and their religion, and whenever she protested she was threatened with death. Subsequently, the informant came to know that the applicant was speaking with some other Hindu girl and was in the process of marrying her as well, she submitted.

The woman informed the court that the accused married another woman in a similar manner – firstly by Hindu rites and thereafter re-marrying her “forcibly” by Islamic rites. The court noted that the other woman is under pressure, which requires serious investigation by the police.

The accused stated that he has been falsely implicated in the case on the basis of false and fabricated allegations. He said that the complainant converted the matrimonial disputes into penal offences. The police had registered a case under sections 420 (cheating), 468 (forgery), 471 (using forged documents as genuine), and 495 (bigamy) of the Indian Penal Code (IPC).